A brushfire kills 71 in Australia
Hitler threatens to annihilate the Jewish race
Civil war breaks out in Spain
Grapes of Wrath is released
Amelia Earhart is declared dead
The Wizard of Oz is released
Hitler invades Poland..

It was a rough year.. to say the least..

Somewhere in the midst of the chaos some guy decided what the world really needed was some root beer.

I sit on my deck in the sun and somehow take note of the year 1939 on the bottle of my ice cold Frostie root beer.

What new hopes will rise from the ashes of 2020 and live on? What new businesses will be created? 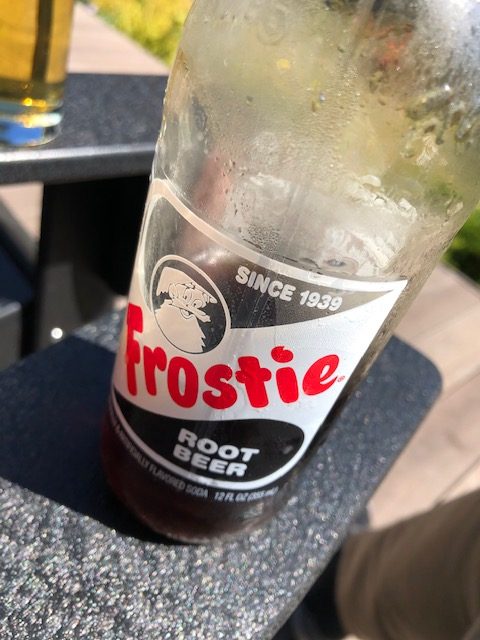